Respite for the Weary
Celebrating Christmas

The I AM is WITH US 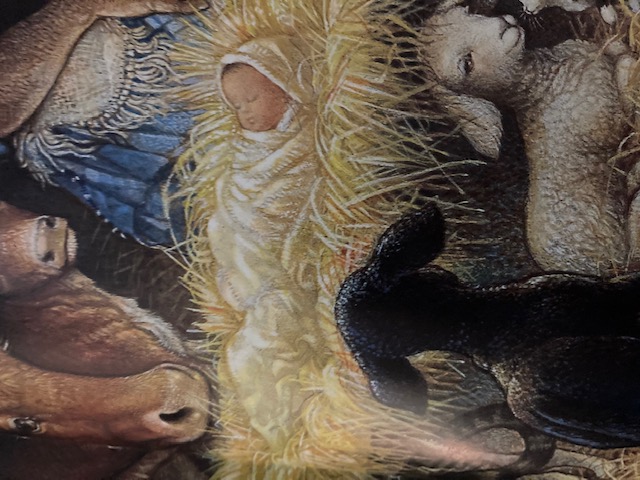 I have two pictures that keep coming to my heart and mind this Christmas.

It's crazy how opposite they appear; yet, they both reflect one and the same story.

The first picture is found in Ezekiel 1. When I was listening to this chapter on my Bible App earlier this year, the events in this scene "got me."

To paraphrase (and it will only scratch the surface): the prophet Ezekiel is standing by a river when he has a vision of God. The heavens open up and there's a brilliance accompanied by a thunderous noise, along with supernatural beings bearing faces and wings. With all of this, there's a chariot with four gleaming wheels that all dart back and forth, moving in unison. This kinetic-radiance is a mere backdrop to what Ezekiel explained next:

To fill in all the blanks with brilliant, word-for-word truth, please read ALL of Ezekiel 1!

In contrast to this other-worldly picture, and because we're now in the full thrust of the Christmas season, I can't help but think of Luke 2 (another great read!).

And she gave birth to her firstborn son and wrapped him in swaddling cloths and laid him in a manger, because there was no place for them in the inn.

The great I AM in a lowly feeding trough.

The Light of the world wrapped in a blanket.

The Creator was willing to be cradled.

to be WITH US.

There is no greater love!

This Christmas, and then throughout the year, let's be awed by both

his glory and his grace,

his majesty and his mercy,

his light and his love.

The King of kings,

For thus says the One who is high and lifted up, who inhabits eternity, whose name is Holy:

"I dwell in the high and holy place, and also with him who is of a contrite and lowly spirit, to revive the spirit of the lowly,, and to revive the heart of the contrite." Isaiah 57:15 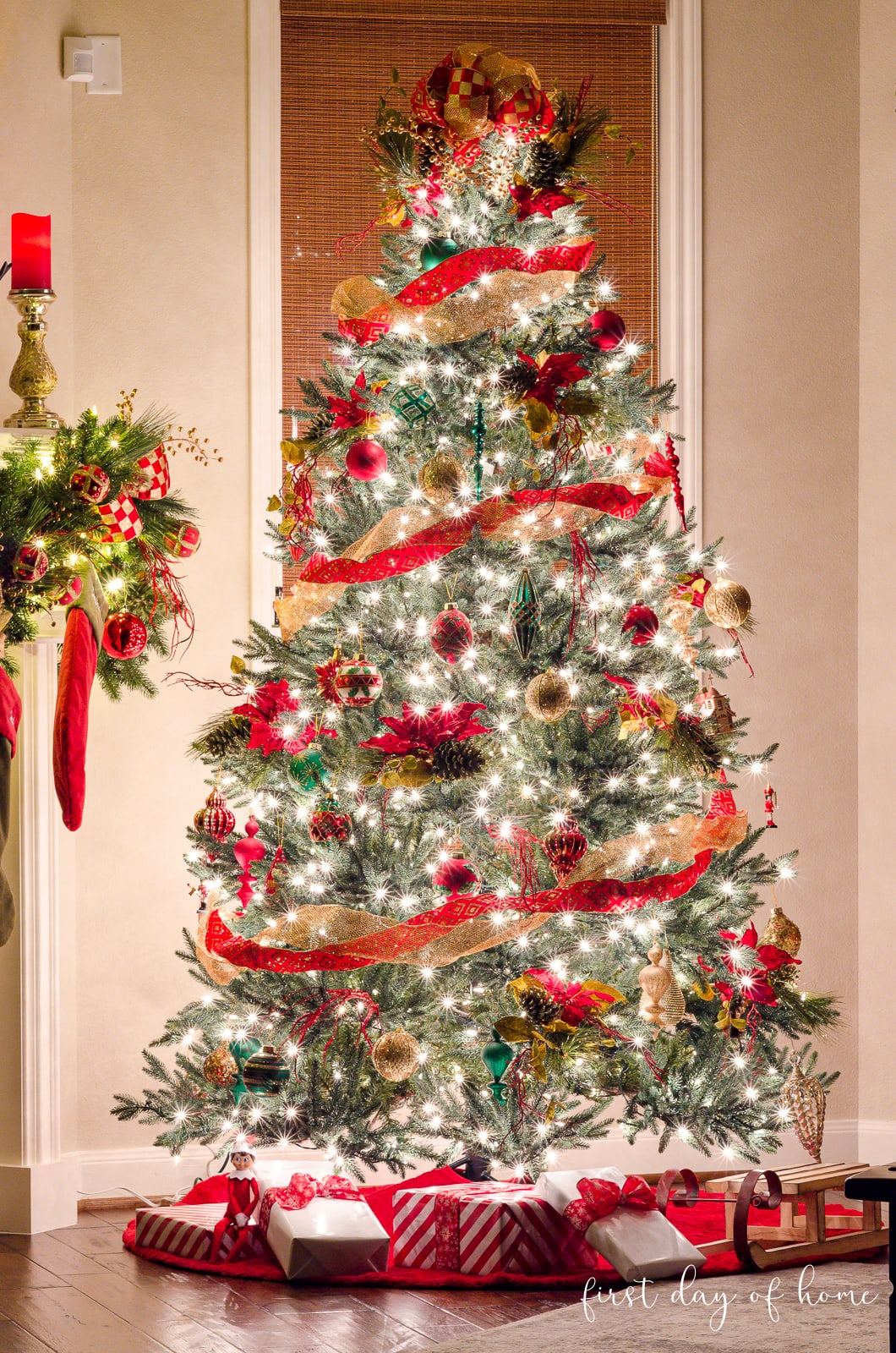 A Tree is in My House! 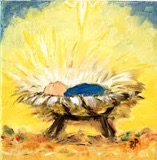 The Privilege of Cradling Christ 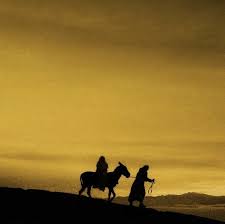 Humble Thoughts about the Humble One 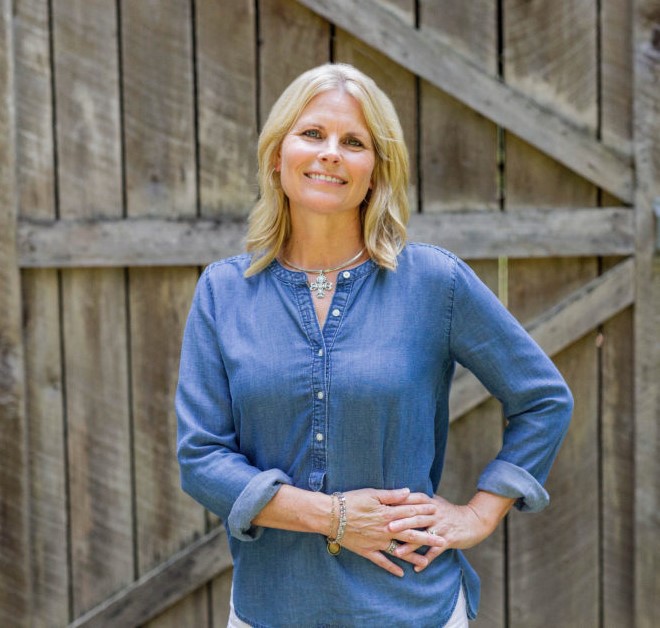 For as many as are the promises of God, in Him they are yes; therefore also through Him is our Amen to the glory of God through us. 2 Corinthians 1:20

Dear Lord, if you say it, you mean it. If you promise it, you keep it. If you command it, it surely will come to pass. From start to finish, your word never wavers, and your foundation never cracks. Therefore, we will stand on your promises and we will walk without fear. Then as we trust in you more and more, cause us to dance in your truth with all our might. Amen